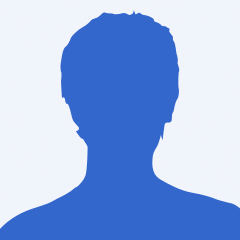 Does anyone have any history on the fourth of July parade?  What was the first year it took place?

I asked your question at the September Historical Society meeting, and this is what I found out.

Steve Gregus had asked this question to Carl Hermann previously, and reported that the 4th of July parade became an annual event after WWII, specifically in 1947. There were parades before that, some sponsored by the Michelin company. Early parades went from the south end of town north and ended in Michelin field. In the 1960's the parade changed direction, ending where it ends now, in Boro Park. The beer truck was an annual feature of the party after the parade from 1947 until 1997. I don't have written confirmation of any of the information, but this is what our human "think tank" came up with.

I hope it helps. Do you have anything to add to this, or anything that corrects what I found out?

An update on the parade: From Alta Aster, who heard from Bert Goodwin, the parade was on Van Liew as early as 1946, because it happened while Bert was on vacation.