The Milltown Historical Society is partnering with the members of Raritan River Railroad group to host a model train (and more!) show at the Milltown Senior Citizens building on December 8 and 9, 2012 on Violet Terrace in Milltown. Look for more details to come! 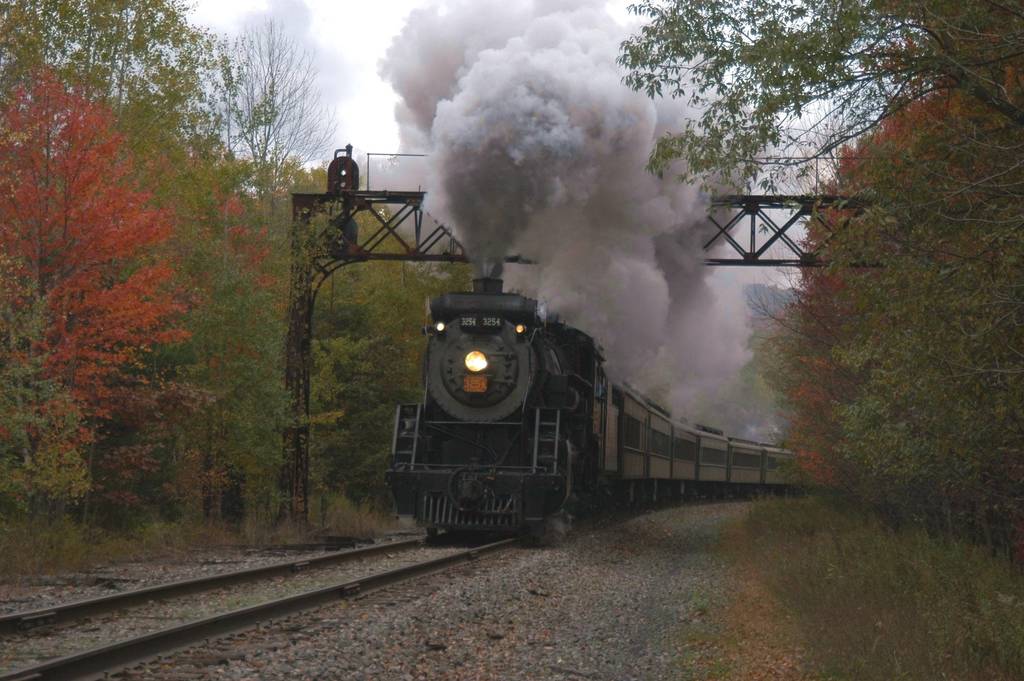 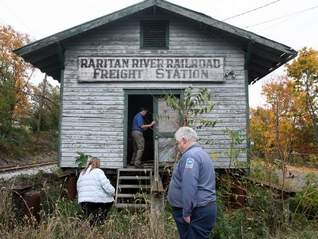 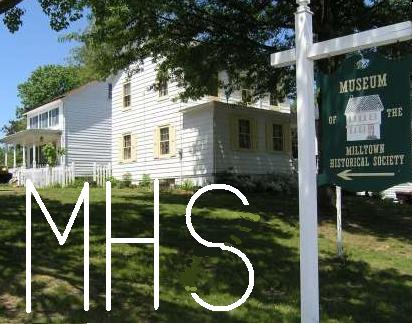